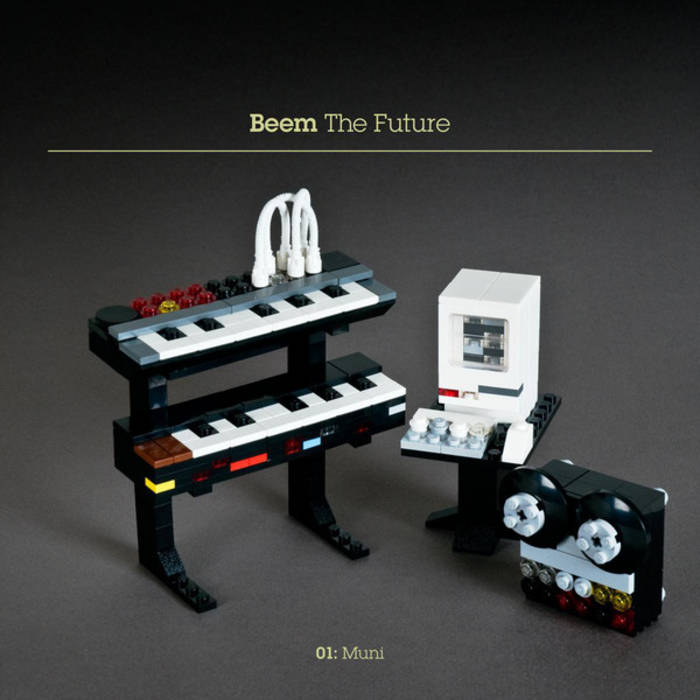 all the stores are closed

Beem has been an essential influence in the Scandinavian music scene known as skweee and a proud member of Swedish record label Flogsta Danshall. Releasing his first two singles "The Famous" and "Mouth Everest" in 2005 on a 7 inch vinyl record followed by "Ducker" in 2007 on a compilation CD. Those tracks were featured in the self released free digital album titled The Future in 2008. Ausland Schläge is honoring that album by putting it on cassette tape along with a re-visited bonus track from way back, a gift from Fredrik.

“ I grew up in the northern part of Sweden, with long winters and endless summer nights. Listening to 80s RnB and synth hits recorded from the radio. Stuff like Chaka Khan, Howard Jones, DeBarge, Scotch. I never got a walkman, so i biked around with a battery powered cassette recorder in my backpack. Always loved sound. Experimented with tape recorders, cut up the tape and recorded stuff back and forth between two machines. Often I liked the intros more than the track themselves, so i used to listen, rewind, listen, rewind. I first learned to play on sisters piano then found a Juno-2 that was standing in the school's music room, and i could just never get over the simple beauty of the polysynth chords from that machine. “
- Fredrik Mjelle