I AM SAFE SECURE ENCOURAGED 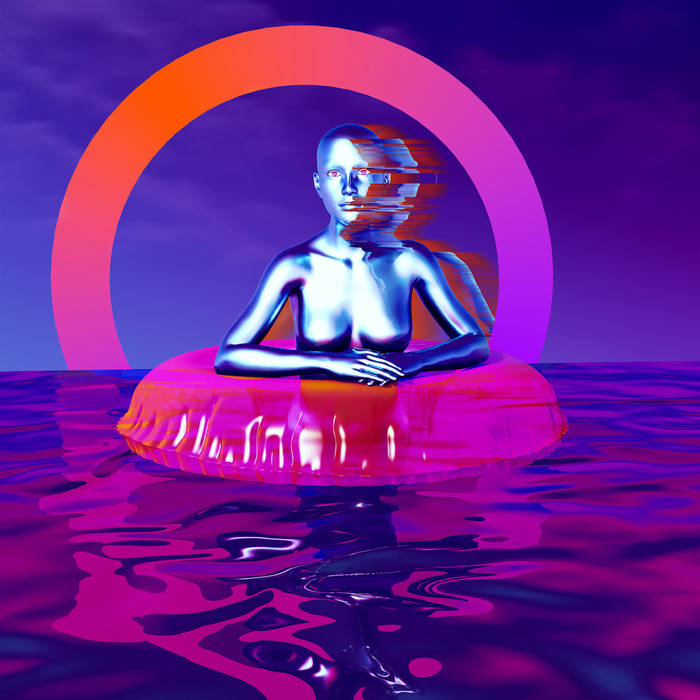 I AM SAFE SECURE ENCOURAGED is a full length digital album via Beem along with a limited edition vinyl picture disc including remixes from Slugabed and Dedekind Cut. The cassette tape (while supplies last) includes the full digital album as well as two remixes from Neybuu and Kvadratvåg.

As an extra bonus (via email) we are including two previous EP's from Beem available exclusively with the Picture Disc.

A joint release via Earth People and Ausland Schläge